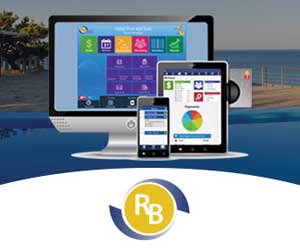 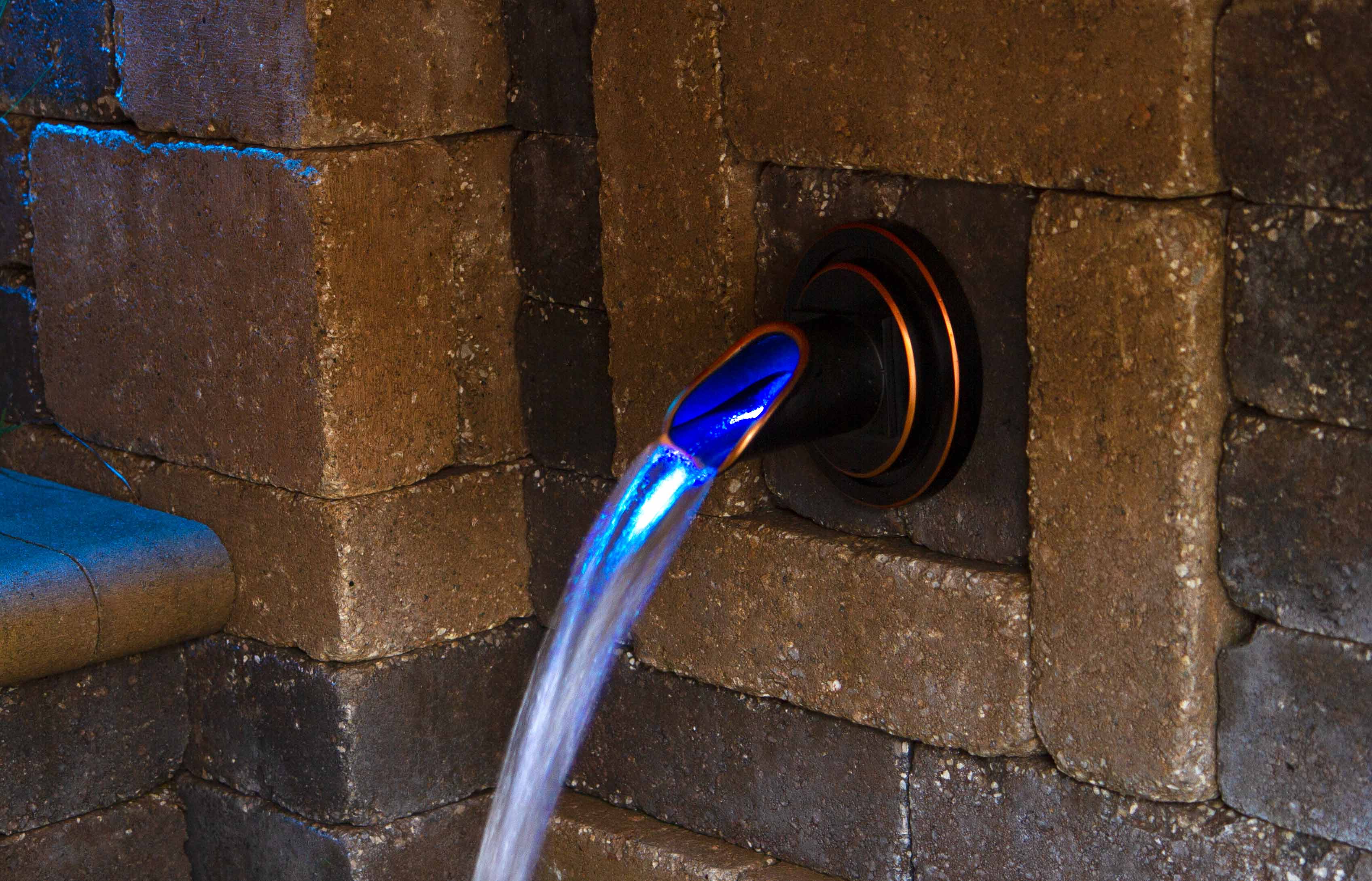 “These rocks and pools have always been here, haven’t they?” “Surely you didn’t build this.” “This looks like the hand of nature.” These are comments every water shape designer loves to hear, but alas, all too often they do not. Many manmade water features are meant to appear natural; however, most are not that convincing.

Those looking to hone their skills should spend additional time walking through the countryside to study nature, while also observing other work completed by master water feature designers/builders. During this quest, many will find room for improvement and even adopt some new radical techniques to cost effectively reach higher standards.

The most glaring example of a water feature gone wrong, which designers/builders should avoid, is the ‘volcano of rock’ concept that has water gushing from its summit. If this is intended to be an eye catcher, it most certainly is, but for the wrong reasons. If the feature needs to be seen by every passing motorist, be honest with the material and make it obviously manmade and formal (e.g. water sculpture). Do not pretend it is a natural feature by simply piling rocks into an obvious artificial mountain—water does not emanate from these sources.

To make a manmade water feature appear natural, attention to the water’s source should be considered first. There needs to be a plausible reason for the water. Many different approaches are available to water shape designers, but they need to seem realistic. Spending time in the countryside or at national parks can prove helpful as these geological sites provide excellent examples of water sources ranging from majestic to discrete. For instance, one can find water emerging from fissures in rocks as mere trickles that join forces to become large streams of water, or even curious marshy areas where water oozes from the ground amid fascinating bog plants. Some features are vast and some are tiny—scale is unimportant. It is the principle that matters as size can always be adjusted to suit the particular project.

For a water feature to appear natural, it must fit harmoniously into the surrounding landscape. More than likely, the client will have a good reason for wanting a water feature and they will certainly have a goal in mind for the project. Whether it is for water lilies, fish or swimming, water shape designers should also consider what opportunities the site will readily provide.

These terrains require rock outcrops to hold the grade and lend themselves to waterfalls and rock pools. One benefit to this type of water feature is the added element of sound. A steep terrain allows water shape designers to create a wide range of harmonics—between light tinkles and deep gurgles—to lull one to sleep or mask the unwelcome noise from traffic.

Larger rocks placed on either side of the water course can be used to guide water flow. These should be set well into the bank to give the impression they have been exposed by the erosive effect of the flowing water. Waterfall stones should be set to emulate the wonderful intricacies of nature, where water and rock are in constant conflict. This ongoing battle causes the flow to leap in all directions producing chutes, flumes, fans and riffles, with each catching the sun to create a kaleidoscope of colours. All of this water, whether exuberant or modest, should not emerge from the top all at once, it should start discretely.

For example, a water shape designer can create a rock fissure, a tumble of rocks with moss and ferns, or even a small cave from which the water could appear and the ground can be carved out to form a valley through which water will flow. As the stream descends the hill, it can be augmented with additional water to increase flow, just as it would in nature. Additional water can be added via smaller side streams, which join the main water course, or through hidden springs in the rock pools. Either of these can be easily achieved where the water is recirculated by simply running pipes up to the required injection points.

You May Also Like  Pool builder, landscaper join forces to create a natural oasis in a small backyard

When walking downhill on natural terrain one will notice the stream gradually increases in volume before reaching an area where it levels out and pools in a much larger body of water. This is the cue to design a pond at the bottom of the stream system from which water can be pumped back up to the top.

At all costs, try to avoid creating a large pond at the upper end of the system with a smaller one at the bottom. This becomes a ‘top heavy’ situation and makes efficient water circulation difficult. The lowest pond, the one from which water is pumped, should always be the largest. As a rule of thumb, the bottom pond should have a surface area no less than the combined size of all other water surfaces.