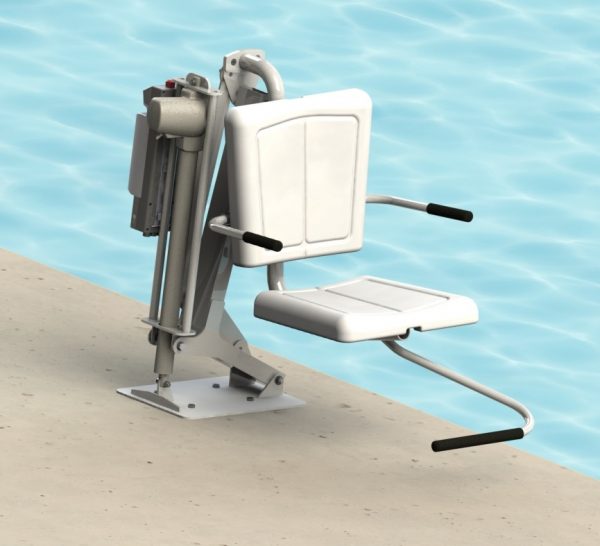 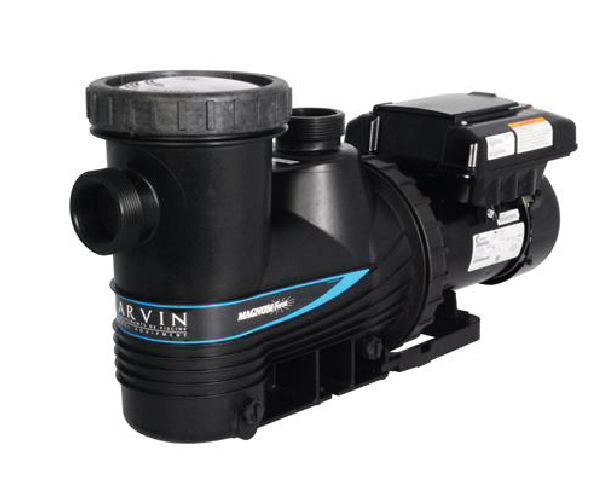 In Aug. 27, 2020, Hurricane Laura barrelled onto the Louisiana coastline with winds of up to 241 km/h (150 mph). Lake Charles, La., took the brunt of the storm, and it was sometime during this the chlorine plant owned by Biolab caught fire. After burning for three days, when the fire was finally extinguished, it was evident the plant had burned to the ground.

This facility produced approximately 40-plus per cent of the trichloroisocyanuric (trichlor) and disodium isocyanurate (dichlor) in North America. This event was the opening scene in what would become a harrowing story of environmental and economical conundrums. In February 2021, of all places, the state of Texas experienced a deep freeze which crippled the manufacturers of plastics and other petrochemical products. This resulted in 75 per cent of polyethylene, 62 per cent of polypropylene, and 57 per cent of polyvinyl chloride (PVC) production shutting down.

Prior to the 2021 pool season, the news and social media were abuzz with stories about a pending chlorine shortage that would make it difficult to keep pools sanitized. Trichlor tablets were in short supply and the prices in some areas had tripled from the previous season. As a result, many made the switch from trichlor tablets to either calcium hypochlorite (cal-hypo) or liquid sodium hypochlorite (liquid pool chlorine). The sudden increased demand on these other chlorine choices created a strain due to the shortage of plastic containers for the cal-hypo to raw ingredient supply for the liquid. Add to this the labour shortage, lack of containers, truck drivers, rail cars, and the overall increase of fuel and transportation, it created the perfect storm which was the summer of 2021.

There was one additional proverbial straw to break the camel’s back. In August 2021, OxyChem announced it was shutting down its Niagara Falls, N.Y., chlor-alkali plant. A chlor-alkali plant is vital in providing the raw materials for many chlorine-based products including liquid pool chlorine. This could create a supply chain shortage in some areas of the Northeastern United States and Canada.