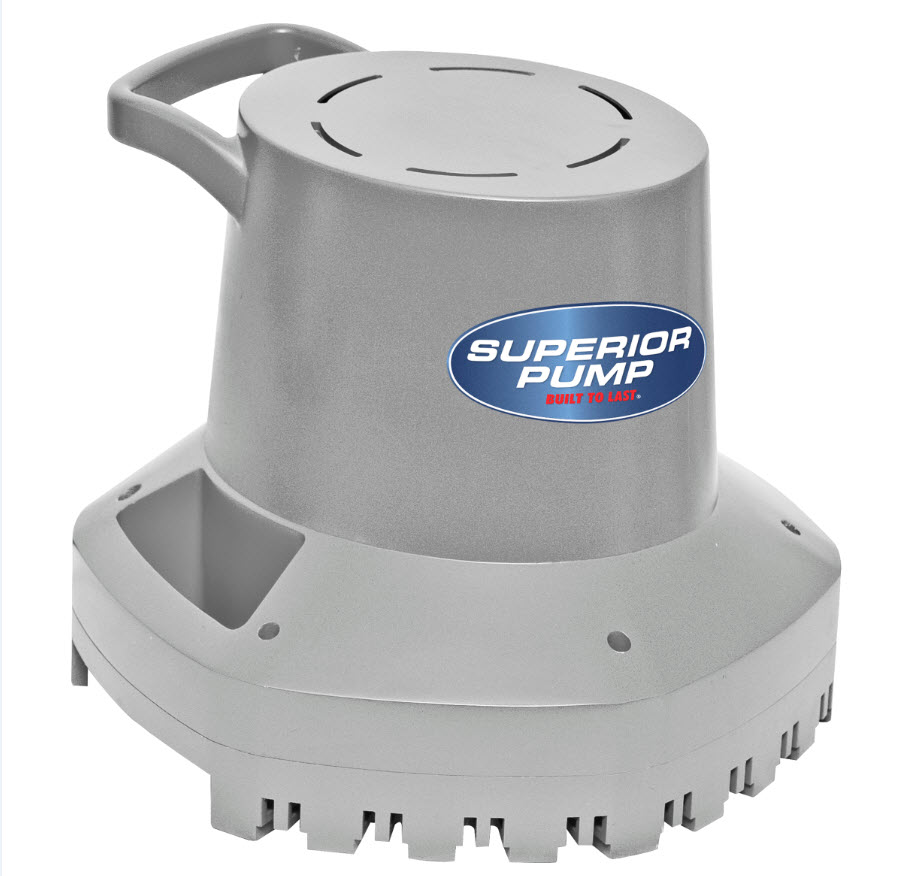 The ability to achieve proper water quality in a pool is a function of correct water chemistry values combined with an appropriately sized filtration system. If either one of these variables are lacking, the end result will be an increased difficulty in maintaining water clarity. Water chemistry, being a more interactive subject matter, is the first factor to look at when the pool turns green. For pools with a chronic history of being difficult to manage, there may be a problem with the filtration system.

Immediately assuming the pump and filter are not the problem might be a mistake, as the equipment may not have been sized properly when it was initially installed. More commonly, the equipment has been altered over time with additions like saltwater generators or replacement pumps and filters that are different than the original equipment. In addition to these equipment/system alterations, there is often a substantial increase in resistance to flow caused by incorrect pipe sizes, fittings, valve orientation and, of course, the type of equipment being used. This increased resistance to flow also has a negative impact on the efficiency and longevity of the pool equipment.

If a very powerful pump is forced to draw water through a pipe that is too small, the pump has to work harder. This will generate heat loss in the motor and friction loss in the plumbing, both of which reduce the system’s energy efficiency. It will also result in reduced service life for the equipment due to the adverse operating conditions when compared to a unit installed under ideal circumstances.

Conversely, a very powerful pump also cannot discharge water through a pipe that is too small. Any flow restriction at any point will have the same affect on the entire system. As a result, the system experiences an increased resistance to flow and subsequent loss of efficiency. Limiting these losses will improve the system’s ability to move and filter water effectively.

Head loss is the portion of energy lost to resistance to flow from friction. It is measured as a comparison to the potential energy of a static column of water in units of height such as meters (feet).

Static head loss refers to the resistance to flow experienced from changes in elevation of the system. Since pools draw water from and return water to the same elevation, the total net static head is typically zero, assuming the system is operating. The water lifts up to the pump, which is an increase in the resistance to flow, but then returns back down to the pool, which has the exact opposite effect as the lift; therefore, the net result on the system is zero. However, the same is not true when the system is being started. Without the system already running, the pump will need to overcome the static head loss of the lift without the assistance of water travelling back through the pool’s return lines.

Total dynamic head loss is defined as the overall increase in resistance to flow from friction. This can be broken down further into major losses (e.g. pipe friction) and minor losses (e.g. friction from fittings).

In a pool, the minor losses often can be greater than the major losses. Minor losses are usually not calculated, but rather estimated, at least from a design perspective. A designer/builder can attempt to calculate the total friction loss in the system, but this method will be subject to errors in estimation due to real world conditions. At best, calculations for TDH on a pool system should be considered a working estimate.

Even after conducting this test, there is still a good chance for error in the calculation as it would only be an estimate of the friction loss in the system at that precise moment. Many factors will alter this calculated value, such as changes in the filter condition, orientation of any valves, or water velocity. It would be considered normal to estimate the total friction losses of a system for the purpose of pump and filter sizing as opposed to field testing these friction loss values.