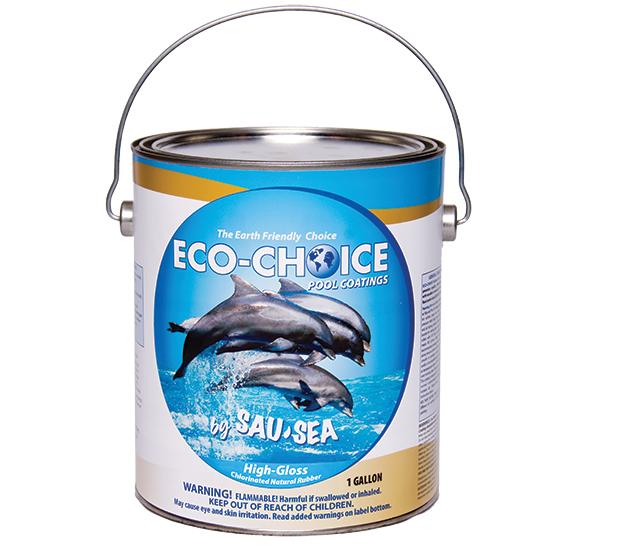 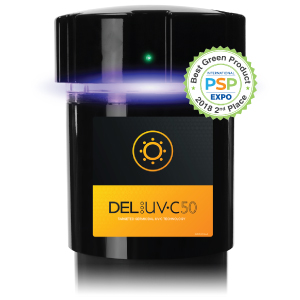 Shown below (Figure 3) is the calcium carbonate equilibrium in pool water. Note: this reaction is reversible, which means it can proceed either way based on a change in common water conditions (i.e. temperature, pH and ion concentration).

An increase in water temperature causes increased molecular motion. This simply means all the calcium and carbonate molecules move around much faster. As a result, they are more likely to bump into each other, causing them to form a bond. Another side-effect of increased water temperature is a decrease in carbon dioxide (CO2) concentration. This causes the forward reaction to proceed so that balance can be achieved, which creates scale formation.

As pH is a measure of the hydrogen ion (H+) concentration in the water, and is calculated on a negative logarithmic scale, an increase in pH indicates a lower hydrogen concentration. As a result, the hydrogen component of bicarbonate jumps off and dissociates into hydrogen and carbonate as illustrated in Figure 4:

Intuitively, if there is more carbonate ion, there is a greater probability that it will bump into calcium, in the right configuration, to force a bond and precipitate out calcium carbonate scale.

As described above, greater concentrations of calcium and carbonate in the water lead to greater incidences where they come into contact with each other and form scale.

How scale is formed

Scale is formed through a process called nucleation. Nucleation is a physical reaction that occurs when components in a solution start to precipitate out, forming nuclei that attract more precipitate. In a simple example of nucleation, supersaturated sugar water is used to make rock candy, with the sugar crystals nucleating and growing into larger crystals.

There are essentially two mechanisms of nucleation, homogeneous and heterogeneous.

This happens when the solution is fairly uniform and the process occurs somewhat spontaneously and randomly. As the ions come in contact with each other they begin to form bonds and align with one another. At some point, enough ions will become aligned to begin the process of crystal growth. The action of crystal growth causes a solid to form in a highly organized structure where the molecules are closely packed with fixed positions.