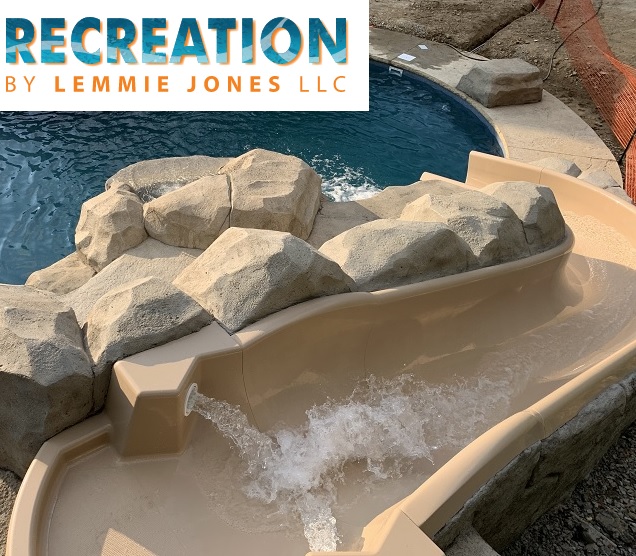 Removable mesh pool fencing (RPF) has been used in residential backyards since the mid ’60s and was designed for the purpose of preventing swimming pool accidents (drowning)—primarily for children under the age of five, who, historically, are the most at risk. According to the Lifesaving Society Canada, backyard pools continue to be the number one setting where children under five years of age most often drown. For half of private pool fatalities for which information was available, there was either no gate (29 per cent) or the gate was neither self-closing nor self-latching (22 per cent).

Some of the main factors that affect drowning risk are: the lack of swimming ability, the lack of barriers to prevent unsupervised water access, and the absence of close supervision while swimming. The major risk factors contributing to ‘why’ victims drowned remain consistent with those the Lifesaving Society has identified in the past. They include:

Today, many products are available that are effective in the prevention of pool drowning. For many years, removable pool fencing, which comprises a series of polyvinyl chloride (PVC) vinyl mesh sections attached to vertical poles that are connected to one another to form a barrier around the pool. The sections are customizable, removable, and see-through and have a proven, safe track record throughout North America and abroad.

You May Also Like  Play it Safe: Expert advice to help prevent drownings

In fact, removable pool fencing has been a popular choice for homeowners in states such as Florida, Arizona, and California, while in Canada, four-sided pool fencing is not only gaining wider acceptance, but is also law in Quebec and the city of Toronto. (See Figure 1)

Although many other jurisdictions have yet to pass four-sided pool fencing bylaws, the laws currently in place in every region shown in Figure 1 do specify the need for self-closing and self-latching gates. This leads to the discussion about installing ‘layback’ holes as part of a removable pool fence installation.