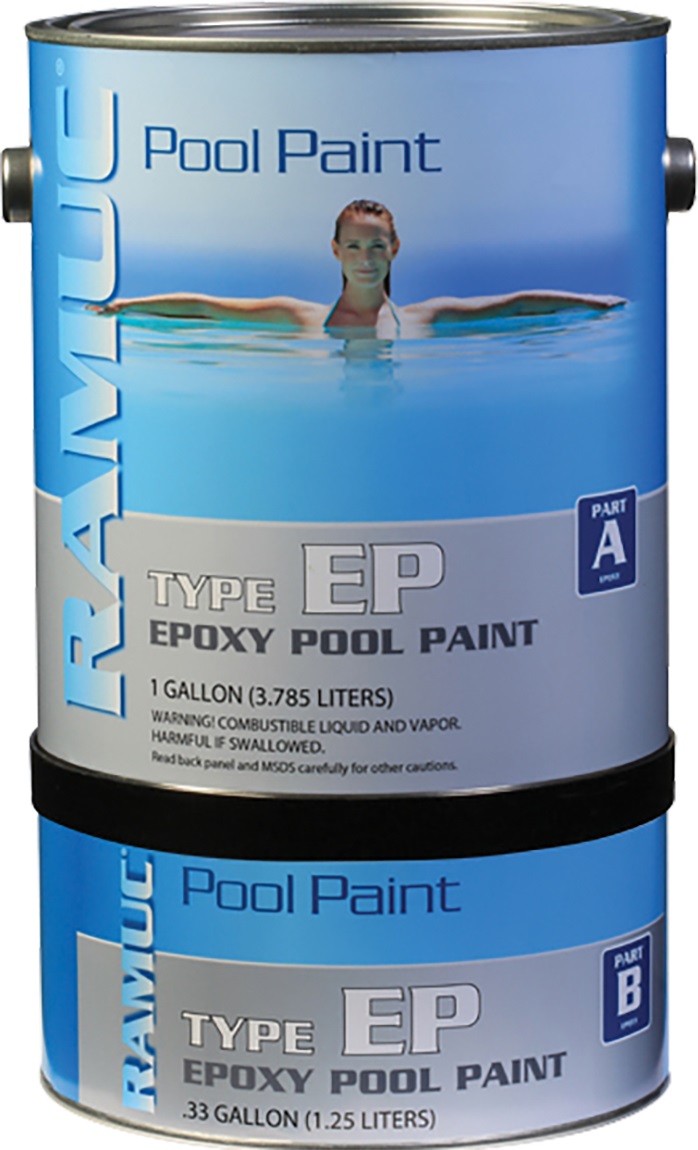 Chlorine demand is a problem that can happen to any pool using chlorine as the sanitizer of choice. A chlorine demand is present when the pool shows the consistent inability to establish a sanitizer residual. This occurs when there are too many contaminants in the water consuming the chlorine and not enough sanitizer is present to oxidize them. Further complicating this matter is pools experiencing a chlorine demand may not exhibit any other problematic signs; however, in most cases, the presence of a chlorine demand situation quickly leads to other water quality issues such as cloudiness and algae.

Pools experiencing this problem do not contain enough sanitizer for bather protection, which is the most important job chlorine serves in the pool. The severity of the demand often varies on what is causing it to happen and the ability to resolve the problem may be impacted as well.

Often, with chlorine generation, the cell cannot produce chlorine quickly enough to provide the necessary amount required to break a demand. If the demand is too large, an additional source of chlorine is needed to re-establish the chlorine level.

There can also be times when the pool is not experiencing a chlorine demand, but still may not be able to maintain a free chlorine residual. In most cases, taking an investigative approach to the problem can determine the root cause. Often, the cell simply is not producing enough chlorine to maintain a one to four parts per million (ppm) residual. Common issues that can lead to this occurrence are not running the chlorine generator long enough, having an undersized cell, scale buildup on the cell plates, problems with water balance, or the physical condition of the cell.

Since the electrolytic cell only generates chlorine when the pump is running, it is critical to ensure the system operates a sufficient amount of hours per day. Simple enough, but the cell only generates during the ‘on’ part of its cycle. Although the time cycle varies by manufacturer, the concept is the same. The output setting is a percentage of the ‘on’ cycle. For example, if a cell has a cycle of 100 minutes and is set for 20 per cent, the cell will run for the first 20 minutes of each 100-minute cycle. Therefore, if the pump runs for 10 hours a day, a unit set at 20 per cent will only generate chlorine for a total of two hours out of the 10 the pump is running (and only two hours in a 24-hour period). Adjusting the output setting and the pool pump runtime are often necessary to ensure enough chlorine is being generated.

Another issue that can lead to low-chlorine residual is the use of a cell that is too small for the pool. Some manufacturers offer different types of electrolytic cells. If a cell is undersized, it may not be able to produce enough chlorine to maintain a residual of one to four ppm—even with ample pump runtime and setting the cell for maximum output.

Running a cell at maximum output will also dramatically shorten its life and, as a result, replacement costs will be incurred much more quickly than if the cell was adequately sized. The electrolytic cell does have a finite life; the more it has to produce chlorine, the shorter its lifespan.

The effects of scale

Scale deposits can also impact how well an electrolytic cell produces chlorine. As the pH of a saltwater pool increases (due to the production of sodium hydroxide), scale occurs as carbonate ions collide with hydroxide ions near the electrolytic cell plates. As the pH increases, more hydroxides are available for this collision, resulting in the accumulation of scale on the plates.

Most cells, as part of their routine run cycle, use reverse polarity in an attempt to rid scale from the plate surface. Once accumulation is substantial, however, this method of cleaning is no longer effective and a cell cleaner should be used.

Scale buildup will reduce the ability of the cell plates to pass electricity through them as part of the electrolysis process, which is integral to chlorine production. The more scale that builds up on a cell, the less chlorine is produced.

There are two types of calcium scale that commonly form on electrolytic cell plates: calcium carbonate (CaCO) scale and calcium phosphate (Ca2+) scale. The formation of each type is influenced by different factors. Calcium carbonate scale is the most common, as it is formed within any pool environment and makes up the majority of scale that is found on chlorine generator cell plates.

Calcium carbonate scale is influenced by three main factors: increases in water temperature, pH, and calcium or carbonate ion concentration. Elevated water temperature causes an increase in molecular motion and, as the calcium and carbonate move around much faster, they are more likely to bump into each other causing them to form a bond.

The increase in pH causes bicarbonate ions, which are more prevalent at higher pH levels, to dissociate and release carbonate ions into the water. The higher availability of the carbonate ion makes scale more likely to form. The high pH environment found with a chlorine generator cell, as discussed previously, make it an ideal place for calcium carbonate scale to form and adhere.

Finally, the more calcium and carbonate that is available in the water, the more likely they are to come into contact with each other and form scale.

Different water balance parameters lead to the formation of calcium phosphate. This particular type of scale is not driven by a high pH, so the impact of rising pH inside the cell does not influence this scale formation. Calcium phosphate is not very soluble in water and a precipitate can form quickly. However, just because scale precipitates, or falls out of solution, it does not mean it will adhere to a surface. There is a lot of turbulence within a chlorine generator cell, making it less likely for any calcium phosphate scale that is formed to stick and cause a problem. Calcium carbonate scale is much more of a concern than calcium phosphate scale with respect to chlorine generator cells.

In addition to the previous parameters that limit the amount of calcium phosphate scale found in chlorine generator cells, there is a much higher level of carbonate in pool water than there is phosphate. Even in what would be considered a high phosphate pool (1000 to 2000 parts per billion [ppb]), it is still a low level compared to carbonate (e.g. 2000 ppb is two ppm). There is typically well over 100 ppm of carbonate in the water.

Reactions are often ‘competitions’ between two species, the one with the higher concentration tends to react faster and be more prevalent, making calcium carbonate scale the most likely to form based on concentration. Therefore, it is imperative to use a scale inhibitor to help prevent this type of buildup in pools using chlorine generators.

Some manufacturers also warn against high phosphate levels to prevent the small amount of calcium phosphate scale that may form in the chlorine generator. Therefore, including a phosphate remover as part of routine maintenance will help reduce phosphate levels and add another level of protection against phosphate-based scale.