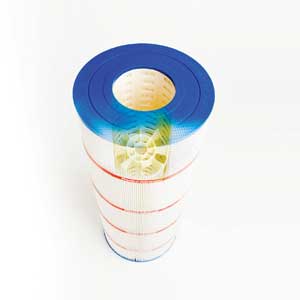 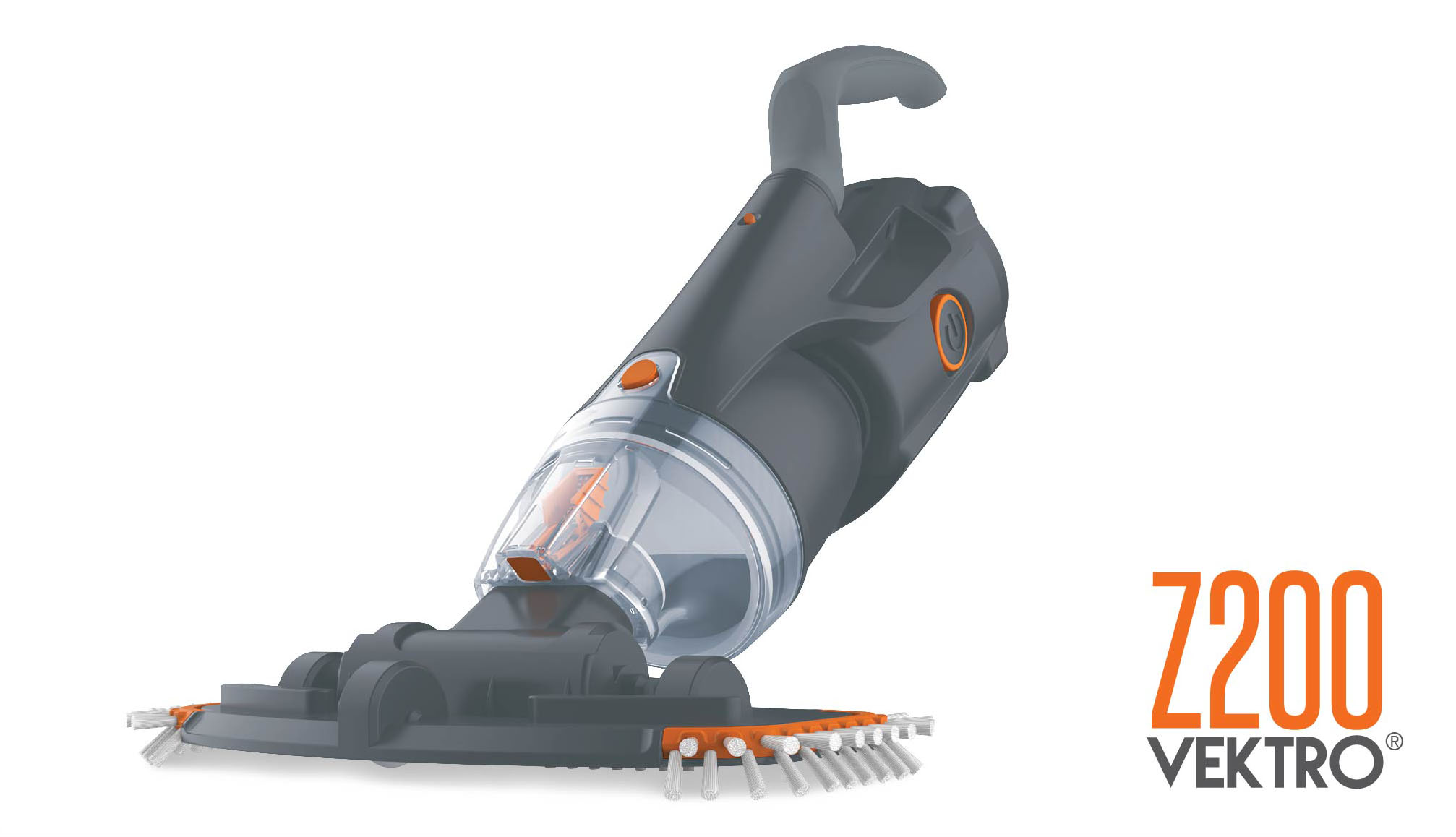 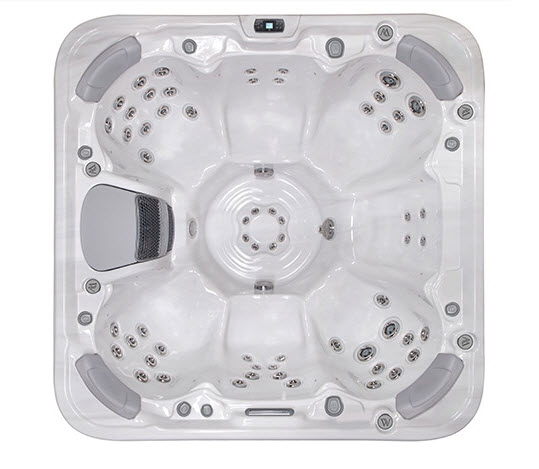 Once the liner was removed, the extent of the damage became more evident.

So where did the dirt go?

Some would have washed away when the pool drained; however, the owner noted the torrent was mostly comprised of clean water. Additionally, when it drained, they had verified the ground was hollow when they inserted the rake handle into the sinkhole.

Following the failure, many unknowns remained:

Today, the pool, a project the homeowner invested more than $10,000 to install less than two years ago, is ruined. The home insurance company denied submitted claims for coverage, despite there being no clear consensus on the cause of the failure from the multitude of pool companies and engineering firms that have inspected the property.

The original installer denies any accountability for the current state of the project, as the one-year warranty period has lapsed. It has submitted an inspection report, which cites burrowing animals as the most likely cause for the failure; however, the insurance company denies this determination based on a lack of evidence connecting the sides of the pool to the sinkholes in the deep end.

A direct connection from the side of the pool upright (the one not installed correctly in line with the rest of the uprights) to the sinkhole was found, but it is estimated this occurred when the pool drained, and not the reason why it happened.

An engineering firm that inspected the site noted concern for the potential of rotting roots in the ground, as well as for the mysterious polyethylene and terracotta pipes (though it was determined both lines were no longer in service and it was unlikely they were related to the failure). This inspection also raised the potential of an old/existing water system that may have been present in the location. This suspicion is plausible, but not provable—although the initial builder concurs this is a possibility.

As it stands, the property owner is left with a destroyed pool and yard, a water-damaged house, and no conclusive answers as to what went wrong.

Despite the disputes between the contractor, insurance company, and site inspectors, one thing is certain: a pool should not be built in this location until the cause of the previous failure is discovered. Once this is determined, an appropriate plan can be implemented for site preparation to prevent something like this from happening again.

Since the insurance company has denied any coverage, it is unlikely the homeowner will be able to fund further testing or replacement of the pool—which is a shame, considering they have already invested so much in the project.


You May Also Like  City of Moosejaw, Sask., to replace Sportsplex pool heater 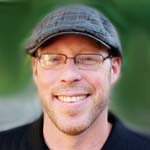 Steve Goodale is a second-generation pool and spa expert from Oakville, Ont., and author of the online resource www.swimmingpoolsteve.com. He can be reached via e-mail at swimmingpoolsteve@gmail.com.

One comment on “Failure vortex: The case of the mysterious sinkhole”