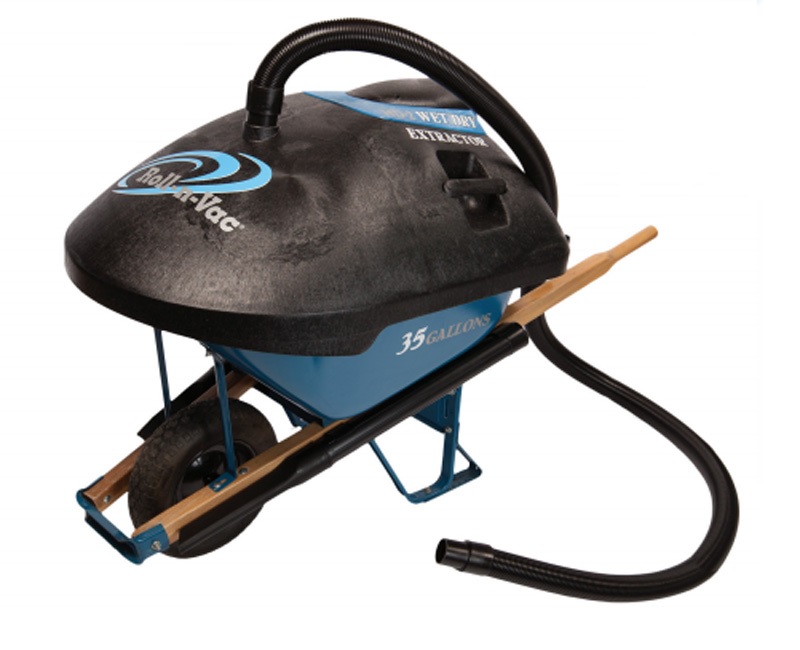 In 2006, a six-year-old boy from Nebraska was hospitalized in an intensive care unit with respiratory distress after swimming in a public indoor pool on Christmas Day. An investigation by the local health department revealed 24 other people had become sick after swimming in the same pool. In 2007, more than 660 people suffered from respiratory and eye irritation after visiting or working at a new indoor waterpark in Ohio. Seventy-nine of those people became sick within the first month of the waterpark opening. A 2017 study published in the International Journal of Environmental Health Research found lifeguards who worked at indoor aquatic facilities more than 500 hours per year were much more likely to suffer from respiratory illnesses than lifeguards who worked fewer hours—clearly highlighting indoor pool environments can have adverse health effects on the respiratory system.

Why is this happening? As large indoor aquatic facilities with pools, waterparks, and other aquatic attractions continue to be built and frequented across North America, so do related reports of adverse health events. In fact, between 2000 and 2014, the Centers for Disease Control and Prevention (CDC) reported 22 outbreaks and more than 1000 cases of illness linked to pool chemistry at public aquatic facilities. The culprits are likely the chemical compounds known as volatile disinfection byproducts, like trichloramine.

Disinfection byproducts are formed when disinfectants used to kill germs, such as chlorine, react with other compounds in water; in pools, these are generally associated with body wastes swimmers bring into the water (e.g. sweat and urine). Researchers have identified more than 100 disinfection byproducts in pool water. Some of these are volatile and harmful to people’s health. When volatile compounds build up in the water, they can escape into the air over the pool. Volatile compounds can accumulate in the air above the water’s surface where swimmers, aquatic staff, and spectators can breathe them in. The extent to which this happens depends in part on the characteristics of the facility’s air handling system. Accumulation of volatile compounds can lead to outbreaks of illness impacting hundreds of people.