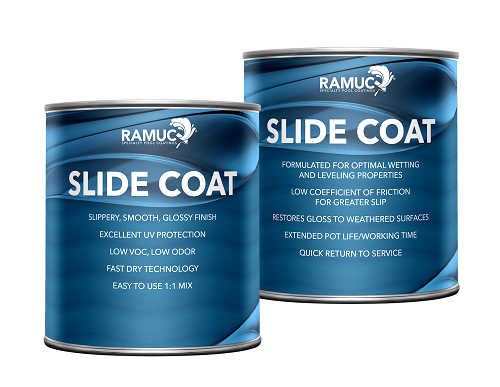 Generally, expansive soils are clays that exhibit a disproportionate affinity for water and, as a result, the pores within the soil fill with water causing mass expansion. This effect is sometimes reported by the testing laboratory as potential vertical rise (PVR). The PVR, which can reach 152 to 305 mm (6 to 12 in.) in some extremes, is a worst-case scenario based on the thickness of the expansive layer, its plasticity, and the availability of water. Keep in mind, however, under normal circumstances, the saturation of the top few inches of clay will swell and seal off the clay below. Therefore, the maximum PVR is seldom realized in practice in pool construction.

Other laboratory tests that are usually performed ‘Minus 200 Series’ or Atterberg Limits, which include plastic limit (PL) and liquid limit (LL) tests. The difference in these two parameters is the plasticity index (PI).

Without going into how the tests are performed, all builders need to review the geotechnical report for their site. If one is not available, it is worth the money to have one prepared. For a typical pool installation site, this would cost approximately $3,000. A pool contractor who fails to refer to a geotechnical report likely assumes responsibility for the project soils.

A granular soil (i.e. sand, gravel) has no plasticity, whereas heavy clay might have a PI of 60 or higher. Some clay can hold its own weight in water, while a moderately plastic soil may have a PI between 20 and 30. Anything above 30 is considered high for pool foundations.

The engineering problem is soil tends to shrink and swell with changes in moisture content, which can occur as a result of climatic change, moving water tables, or leaking pools. If soils swell, a pool can be lifted near the wetted area; if the soil dries, the pool could fall where the soils shrink away from the pool shell. Expanding soil can also put phenomenal pressures on pool structures and crack shells.

When an engineer finds highly plastic soils within the depths of the intended excavation, or within 1.5 to 3 m (5 to 10 ft) of the subgrade, he/she must be prepared to recommend various options to the client. These options include:

Soil conditioning involves excavating the pool to subgrade and pre-wetting the soil to cause it to pre-swell. Another way to accomplish this is to fill the basin and let it sit full of water for a few months; however, since the contractor typically does not have this kind of time, the water is injected into the soil under pressure, or roto-tilled into the subgrade.

One problem with this method, however, is it turns the bottom of the pool into a swamp, making for a difficult working environment. As a result, many contractors ‘muck’ out the moisture-treated soil, which begs the question, “Why bother in the first place?”

An off-shoot of this method is electrolyte injection in which proprietary chemicals are injected into the soil to stabilize the clay. While most often used in pavement subgrades, it has its occasional use in pool construction.

Another stabilization method involves undercutting the pool subgrade by 1 to 1.2 m (3 to 4 ft) and replacing the excavated expansive soil with a less plastic material (between 14 and 20 PI) that, while somewhat impervious to moisture, is not so expansive. The new soil retards moisture migration to the expansive soils below and somewhat seals the soil against moisture loss. The issues with this method are availability of low-plasticity non-expansive clayey soil within reasonable hauling distances, and the installation of the soil in highly compacted lifts under moisture control conditions.