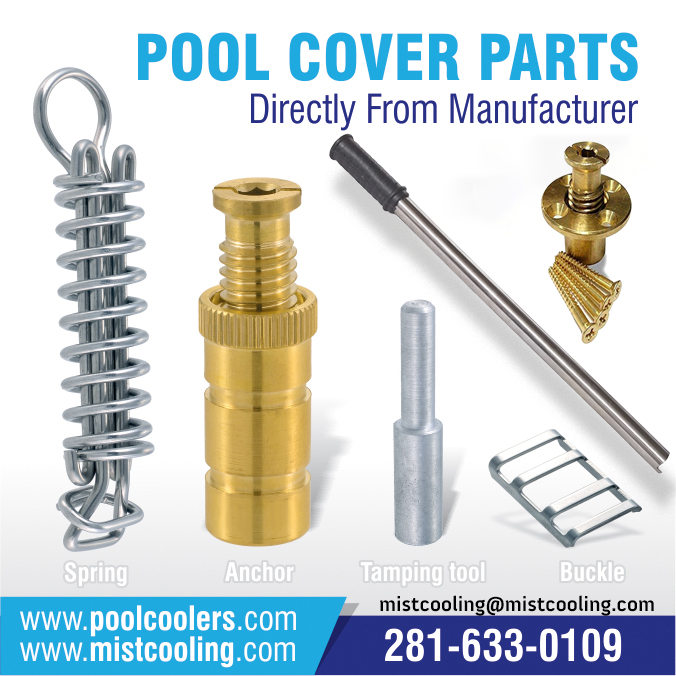 Today, pools are more than a wonderful conversation piece; for many, they represent the fulfillment of a backyard dream. However, as the population ages, more pool owners are looking to add an element of practicality to that dream.

As the aging ‘baby boomer’ generation looks for convenient, low-impact exercises to keep their bodies and minds healthy, many pool owners are opting to add a swim system to their existing pool, while others are choosing the utility of a swim spa. While they are often added to an existing pool or spa, swim systems are also becoming popular add-ons during the design stage.

Swim systems create a stream or current of water within an otherwise still water environment. They provide a treadmill-like workout to a swimmer, walker or jogger, with the user working against the current for added resistance. The aquatic environment has less impact on the body, resulting in greater health benefits in a shorter amount of time and with reduced injury risk.

There are several swim system options currently on the market. Most manufacturers use one of three systems to produce current, each delivering a slightly different experience. The paddle-wheel system pulls water back and generates a gentle current, with the water returning underneath the current. Another option is a propeller-based system, which produces a steady, even, wide-reaching current with minimal energy expended. The third option—nozzle systems, which are commonly referred to as swim jets—will be the focus of this article.

What are swim jets?

The swim jet system was developed in Europe, where aquatic fitness has long been an aspect of the typical swimmer’s lifestyle. Swim jets are nozzles that direct a strong stream in the pool, producing a flow in excess of 18,927 L/min (5,000 gal/min). They can be found in pools and swim spas, incorporated either during the design phase or installed on an existing pool or spa as part of a renovation.

Compared to other systems, swim jets allow greater freedom to adjust the depth and width of the current. For adult users, swim jets allow any pool to be transformed into a lap pool, spa or aerobic workout centre. Children can also benefit from the system, which can add an element of fun and create a swimming experience reminiscent of a water park. Swim jets can create the equivalent of a lap swimming pool in a much smaller space than a standard lap pool, an advantage given the decreasing size of residential backyards. This makes swim jets ideal for selling as an add-on feature.

In addition to providing resistance for swimming or walking exercises, the stream created by swim jets can also provide a massage for tired, aching muscles. The stream intensity can be controlled by turning the jet nozzle, adding or subtracting air in the stream of water or by the swimmer’s distance from the nozzles.

Swim jet systems are generally made up of the following parts: jets or nozzles, a pump (or pumps) and a plumbing and electricity supply control. As many as three swim jets can be added to a system allowing for the creation of a very wide swimming lane. The systems can be installed in many types of spas and pools, including concrete, vinyl-lined and fibreglass models.

Today’s swim jets are not only fun, they are also safe, as the suction and return of water are contained in the same housing. In fact, some swim jet combination hydrotherapy fittings, with suction and discharge in one housing, are listed in the ANSI/ASME Standard for Suction Fittings, the standard that forms the basis for the Virginia Graeme Baker Pool and Spa Safety Act (VGBA). The ANSI/ASME is the standard that describes the swim jet as a combination fitting.