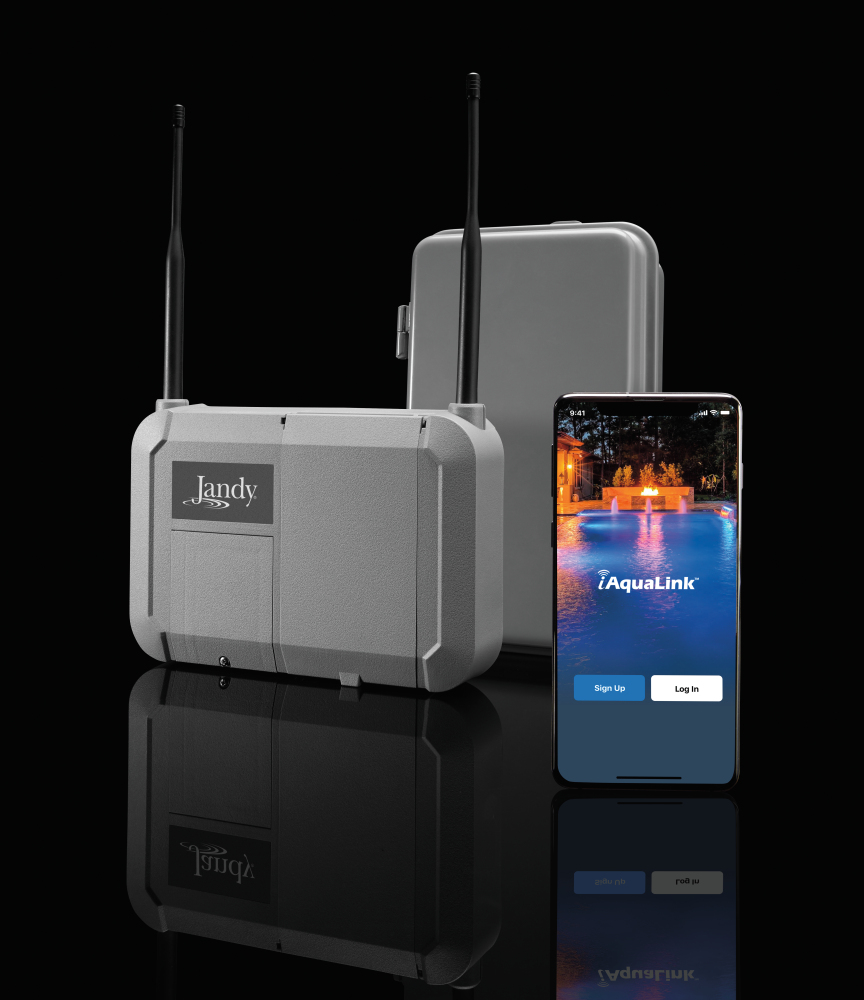 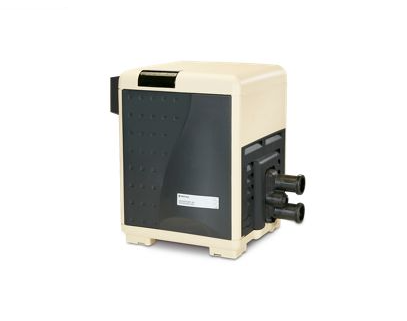 When a service professional tells a swimming pool owner they can cut energy costs by installing a variable speed pump (VSP) they become interested. However, when they tell them the pump will operate two-to-three times longer than an average pump, they are aghast. It is understandable for a consumer to question this line of thinking. With that being said, this article provides information that can be shared with customers in order to help them make the right decision when installing a VSP.

Reducing the speed of a pump’s impeller by half does not reduce electricity costs by the same 50 per cent. Rather, energy costs are slashed an amazing four times as much as the reduction in motor speed. This is accomplished through physics known as pump Affinity Laws. These laws are used in hydraulics to understand the relationship between several variables involved in pump performance (e.g. head, volumetric flow rate, shaft speed and power).

Therefore, a pump operating at half (1,725 revolutions per minute [rpm]) of full speed (3,450 rpm), the system will have one quarter the head pressure and use approximately one eighth of the energy (actual savings may be slightly less since the impeller is typically optimized for a particular speed).

Of course, running a pump at half speed may double the time it takes to completely turnover the pool water; however, doubling the run time only uses a quarter of the energy the pump would require running at full speed. This results in a 75 per cent energy savings.

Having a VSP allows homeowners to further save on electricity costs by simply reducing the pump’s speed by half again (approximately 863 rpm). In other words, every time the pump’s motor speed is reduced, the Affinity Law applies again.

On average, a VSP at capacity will draw 2,650 watts (this will vary depending on motor type) at 3,450 rpm and pump approximately 625 litres per minute (lpm) (165 gallons per minute [gpm]). This is an estimate, as lpm/gpm will vary between different manufactures at low head pressure (actual lpm/gpm will vary with the system head pressure). At 1,725 rpm the pump will draw 375 watts with about 310 lpm (82 gpm). This is an astounding saving of approximately 87 per cent.

You May Also Like  What does the future hold for pool and hot tub automation?