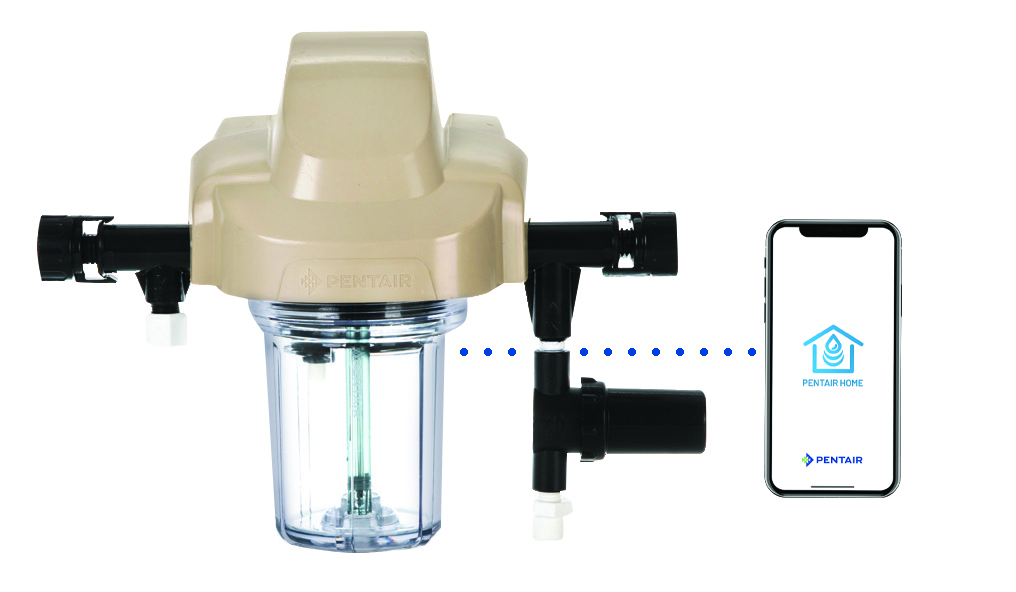 Urban legend has it that early moviegoers drew back in alarm when the projected image of a train came hurtling towards them as they sat in the theatre. The reactions from these moviegoers offer designers a valuable clue in how to connect with clients. As essential as 2D plans are to designers, architects, and builders, no viewer has ever reacted as strongly to a flat, 2D drawing as an immersive 3D experience.

For clients unfamiliar with site plans and elevations, looking at a 2D rendering of a project can be as disorienting as looking at 3D chalk art (i.e. street art) from the wrong vantage point. When standing in the wrong spot, the optical illusion of a 3D waterfall will appear like nothing more than a meaningless smear of colourful chalk.

Similarly, when clients view design plans, the same features that make 2D plans valuable to designers and builders can hinder a prospective client from seeing the full value of a proposal. To avoid the possibility of a miscommunicated plan, designers are now turning to 3D renderings—not only to sell clients on designs, but also to ensure the proposed project is clearly understood by everyone involved in the build.

The start of 3D pool design

Up until the late ’90s, presenting two-dimensional drawings to clients was the norm. While some companies used 2D computer-aided design (CAD) software, the programs available at the time were expensive and had a significant learning curve. For big-budget projects that could support hiring a perspective artist, one might be contracted to draw the various raised elements of a proposed pool design. However, most small business owners could neither afford expensive software nor the frequent use of hired artists. Instead, most designers still drafted with pencil and paper.

Today, 3D pool and landscape design software is the primary tool used by designers, builders, and salespeople to design, sell, and build pools for their clients.

The rise of the 3D perspective

As familiar and fundamental as 3D views are today, perspective drawings did not come into play until the early 1400s. The designers who hire perspective artists to help create pool designs do so for the same reason Renaissance artists began incorporating perspective into their work—viewers intuitively understand 3D perspective.

In fact, museums are full of the results of these artists’ discoveries. For instance, works by Leonardo da Vinci, Raphael, and Filippo Brunelleschi, the architect credited with discovering how to represent 3D images accurately on a 2D surface, do more than just reveal realistic visual details. The discovery of linear perspective is also what makes it possible for artists to highlight—and focus viewers on—the most important visual, thematic, and emotional elements in a drawing.

In art, the transition away from the previous flat, two-dimensional style to a more realistic, three-dimensional perspective is what led, centuries later, to today’s 3D design software.