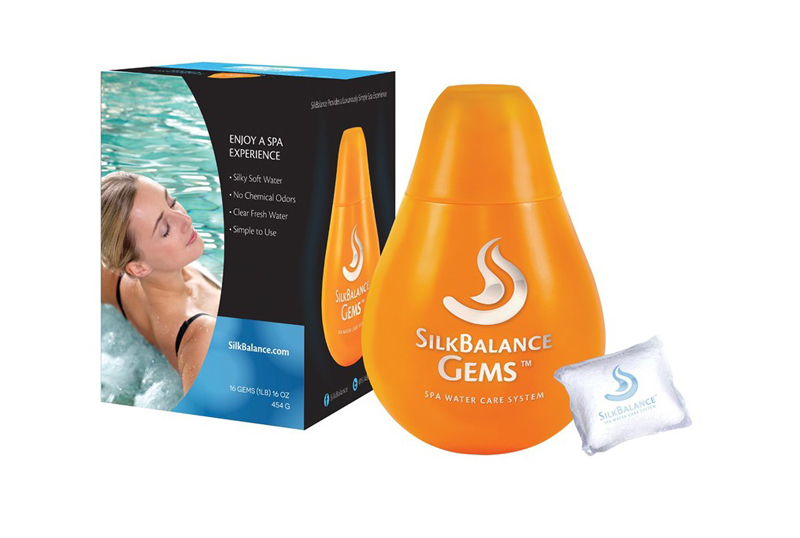 A problem—and a solution

Having resolved the issue of concealing the cover within the pool, we were free to concentrate on the spa. Utilizing a vault in the spa floor, similar to that in the pool floor, would require the spa’s benches to end 1 m (3 ft) from the spa wall. Such a large gap was deemed unacceptable, as it consumed a large portion of the spa and greatly reduced the available seating area. The clients agreed, directing the team to explore different design options.

A concept was devised that involved recessing the cover vault into the spa floor, but offset into and under the sidewall. This approach required the spa benches to end a mere 76 mm (3 in.) before the spa wall, a much more manageable gap, which met with everyone’s approval. The next challenge was concealing the vault while still allowing complete access to it in the event service was required. The small clearance from the concrete benches on each end made matters even more complex.

I struck on the concept of bevelling the spa wall, to create a ‘back cut’ to the end of the spa wall. To hide the bevelled cut in the wall, a series of vertical stainless-steel pans were devised to function as a curtain. Hooks on the back of the panels would allow them to hang on two parallel rods. This would ease the installation of the cover drum by allowing the panels to be added after installation.

Stainless steel mesh would be affixed to the surface of the pans, so the stone that was to line the interior of the spa could be epoxied to the panels. Then, we would simply reverse the direction in which the cover rolled up, so it would align with the 76-mm (3-in.) slot in the spa floor.

Though this approach had never been attempted before, the clients signed off on the idea. After delivering the computer-aided design (CAD) shop drawings, Aquamatic began the fabrication and installation of the necessary components.

The finished installation exceeded everyone’s wildest expectations, pleasing both the client and the design team. As in many situations, the solution to most cover issues requires little more than teamwork, willing clients and a dash of ingenuity. Paolo Benedetti is an internationally renowned aquatic designer, swimming pool builder and consultant at Aquatic Technology Pool & Spa, based in Morgan Hill, Calif. He can be reached via the company’s website www.aquatictechnology.com or by phone at (408) 776-8220. Tom Dankel is the vice-president of Aquamatic Cover Systems, based in Gilroy, Calif. For more information, visit www.aquamatic.com.