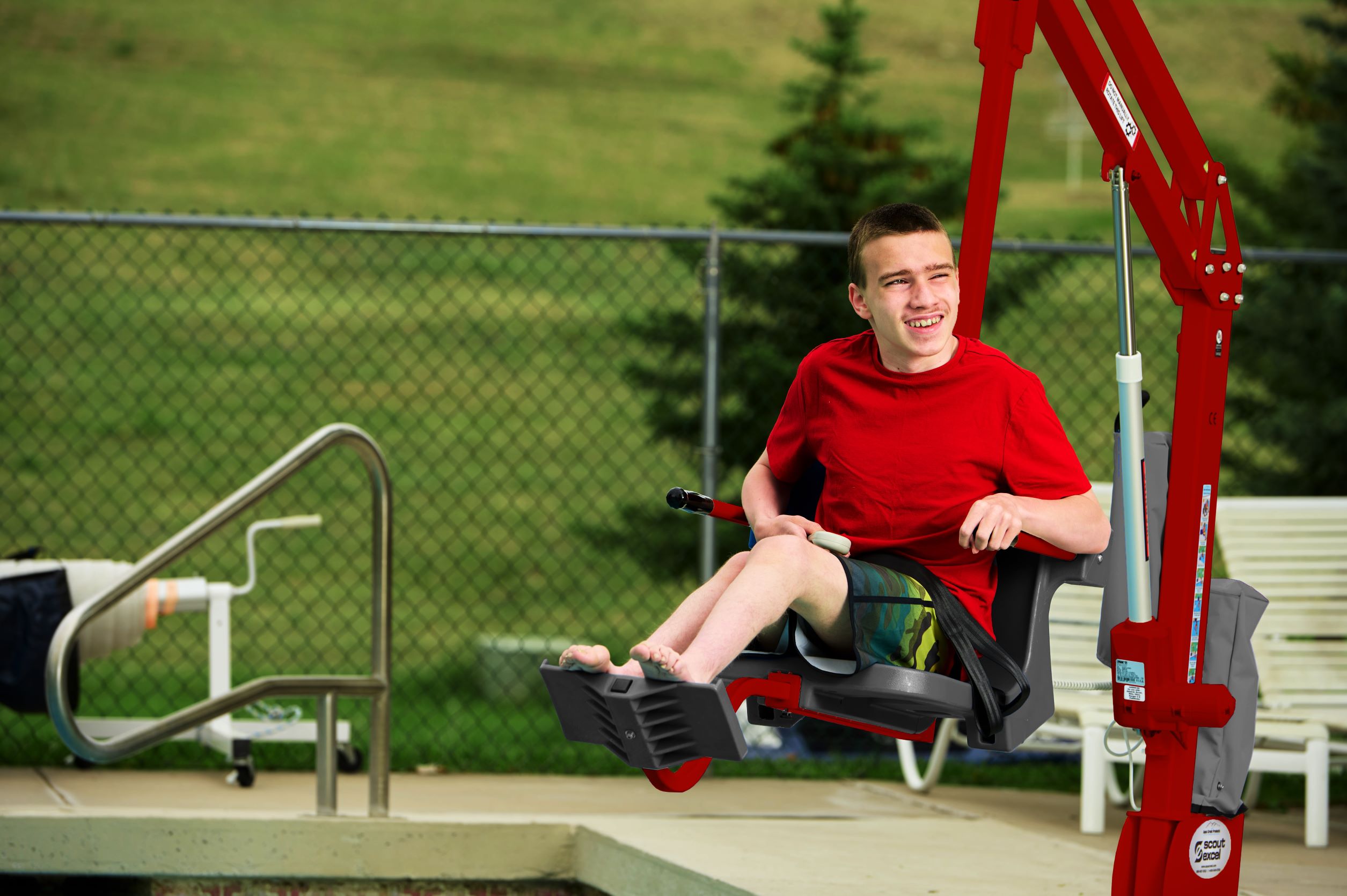 This is not another Internet article on some new crazy technology or app. The Internet of things (IoT), also known as the network of things or the Internet of everything, is not the next big gadget, it is already here. Chances are many are already using it without even knowing so. This technology affects daily life on every level (i.e. personal, professional, health, and leisure) now and into the future. The purpose of this article is to provide industry professionals a better understanding of this technology as a way of life.

IoT is not a new concept, but until recently the technology, and the infrastructure necessary for it to be useful in daily life, was not really established. Further, the cost of updated technology, because of the economies of scale, prohibited large-scale adoption. However, this technology is here now, it is affordable, and is catching on quickly—one might say exponentially.

The term and the concept of IoT was coined by Peter T. Lewis in 1985 in a speech to the U.S. Federal Communications Commission (FCC) to describe the network of physical objects that are embedded with Internet connectivity, which enables them to collect and exchange information.

The big difference between IoT and how the Internet is used is in the field of automation. For decades, computers and Internet access have been used to communicate and access/transfer information. Users manually initiate these messages and queries after, for example, typing an e-mail or performing a Google search.

What is new is the addition of sensors that are linked directly to, or connected through, machines to the Internet. Sensors themselves are not intelligent. They are simply a means of gathering information (e.g. sensing temperature or evaluating a situation). After collecting this data, the information is sent to a machine, or the cloud, to perform an action. This is called machine-to-machine communication (M2M); most of the action is automated without requiring user input or participation.

IoT refers to the cloud networking of physical devices (typically a sensor of some kind). These devices communicate information to the cloud via Internet applications or to other devices. The information from these sensors is then analyzed by software and/or forwarded to other hardware or programs to perform an action. This action is often transmitted to another machine, device, or system to initiate an action, and it is happening on a massive scale.

Not all IoT applications involve sensors and machines that are completely automatic, as some are hybrid apps, programs, or controls that require manual interaction first before the IoT and software take over. If this is difficult to understand, consider the map app on a smartphone, as one example.

Unlike early global positioning systems (GPS), smartphones do not have detailed street maps downloaded into memory. Instead, the map app accesses the web (cloud) for this information. GPS plays a role, but only to communicate the user’s location to the map app. The app then uses information from the cloud to take the user’s current location, and their intended destination (manually inputted data), to plot virtual driving directions, which are then downloaded and displayed on a smartphone in real-time.

In this example, the sensor is the phone’s GPS function, while the information (data) is in the cloud. After inputting the destination, the smartphone app gathers data from the cloud to act on the request for information to provide the user with a driving route, which is the automation.

There are millions of connected (smart) devices using IoT, including TV’s, watches/fitness devices, electrical grids, and homes. Smart highways, vehicles, cities, and massive opportunities for the agricultural and health and medical industries are on the horizon, as sensors track different aspects of one’s environment, health, and wellness.