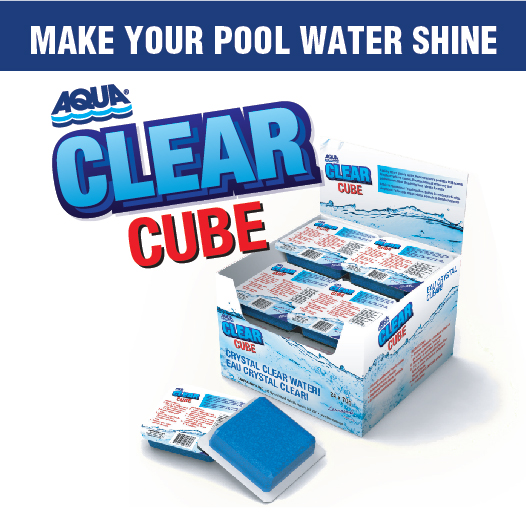 Understanding soils as they relate to interlocking concrete paver (ICP) installation is vital to a successful project. Identifying soil types and knowing what effect each one can have on project length and labour requirements is also imperative. Further, knowing the soil type and achieving an adequate level of compaction is integral to the long-term performance of an installation and can often help reduce unnecessary callbacks.

Generally, the suitability of a soil for use under a pavement decreases with its particle size. The measurement of various particle sizes is called soil gradation and is accomplished via a series of sieves. These circular sieves have various size openings to allow any material smaller than screen size to pass through. Soil samples are dried, weighed, and then placed in the coarsest sieve, while stacked over increasingly finer sieves. As they are shaken, each one blocks a specific size particle (or larger) from passing to the next smaller sieve, while smaller particles pass to the next smaller sieve, and so on. The material remaining on each sieve is weighed and the per cent passing each is calculated.

Classification of soils by this gradation technique indicates how it will perform under a pavement. (Aggregate base materials and bedding sands are also classified by gradation.) A sieve analysis typically produces particle sizes that fall into the following soil categories. Most soils are a mix of the following different sized particles:

Most contractors should be familiar with the general soil variations in their area; however, there can be significant soil type differences within a small geographic area. When a soil classification is known, its tendency to hold water and ease of compaction can be predicted. Identifying soil types also assists contractors when selecting compaction equipment and when estimating the time needed to complete a project. For example, a heavy clay soil may require more time to excavate and compact than a sandy soil.

You May Also Like  Using segmental retaining walls in hardscaping projects

A simple way to classify soils in the field is by visual appearance and feel. If coarse grains can be seen and the soil feels gritty when rubbed between the fingers, then it is likely a sandy soil. If grains cannot be seen with the naked eye and it feels smooth, then the soil is likely a silt or clay.

A primary factor in the performance of soil under pavement is its ability to hold water. The more water the soil will hold, the poorer it performs as a foundation for pavement. There are some easy ways contractors can perform quick field identification and assess the soil’s water holding capacity.

These field tests can be performed quickly and easily to classify soils and obtain a relative measure of their water holding capacity. In cases where a contractor is unsure, or unable to classify the soil, a civil or geotechnical engineer should be hired to test and/or determine the exact soil classification.