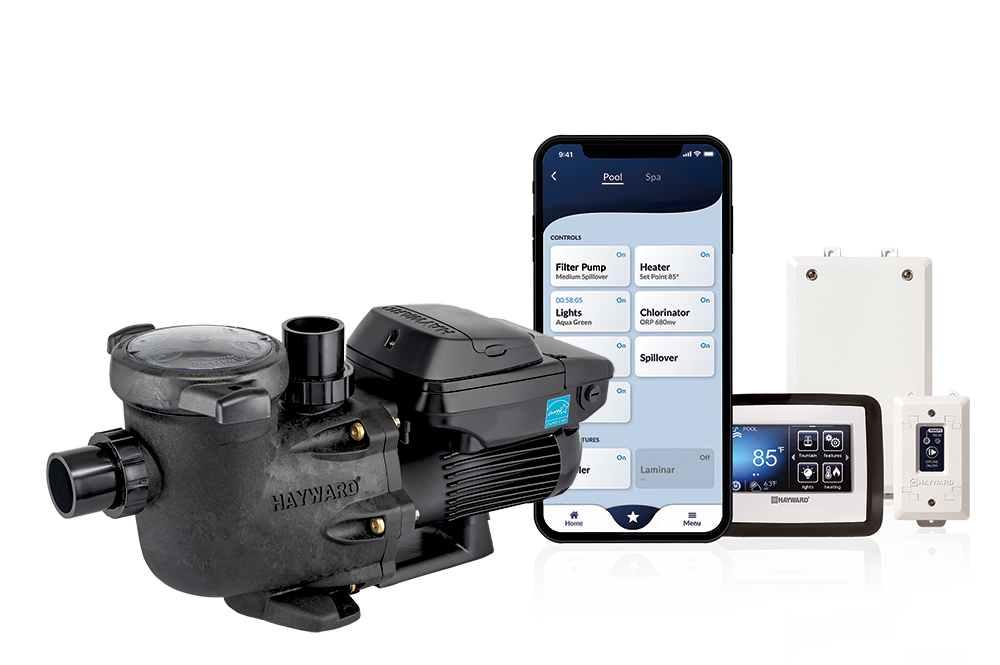 Controlling the moisture content of the soil or base during compaction is critical to achieving maximum density. The correct amount of water is necessary to allow soil or aggregate particles to slide by each other. The water, in effect, acts as a lubricant. If there is too much water in the soil, however, the water will take up space between the particles and prevent them from staying together.

Most soils can be compacted to at least 95 per cent standard Proctor compaction test density. This is a minimum recommended guideline for pedestrian sidewalks and driveways. The depth of compaction to standard Proctor density in the soil should be at least 0.15 m (0.5 ft) for pedestrian traffic areas and 0.3 m (0.98 ft) for areas subject to vehicles. Soils that are continuously wet, very fine, or contain organic matter (e.g. decaying leaves, wood, etc.) will not compact to these recommended minimums. They may need other treatments such as replacing weak soils, stabilizing the soil with lime or cement, or replacement with aggregate.

Compaction describes the process of mechanically increasing the density (weight per unit volume) of soil or aggregate base materials. Density is usually expressed in kilograms per cubic metre or pounds per cubic foot. Compaction moves soil or aggregate particles, rearranging them closer to each other, and forcing out the air or water trapped between them. Compaction removes air from bedding sand, aggregate base, dry soils, and water from moist clay and cohesive soils. This process also increases the load bearing capacity of the soil, preventing settlement and reducing swelling and contraction due to seasonal changes in moisture and temperature. With increased density, the soil, or base, is better able to support a load without settling or rutting.

Three factors govern the extent to which soil can be compacted:

Soils are usually a mix of clay, silt, or sand and their particle size gradation determines their usefulness as a subgrade material. Silts and clays may require more time to compact than sandy soils because they have many small particles. In contrast, sand or granular soils are usually easier to compact than clay soils because the particles are larger.