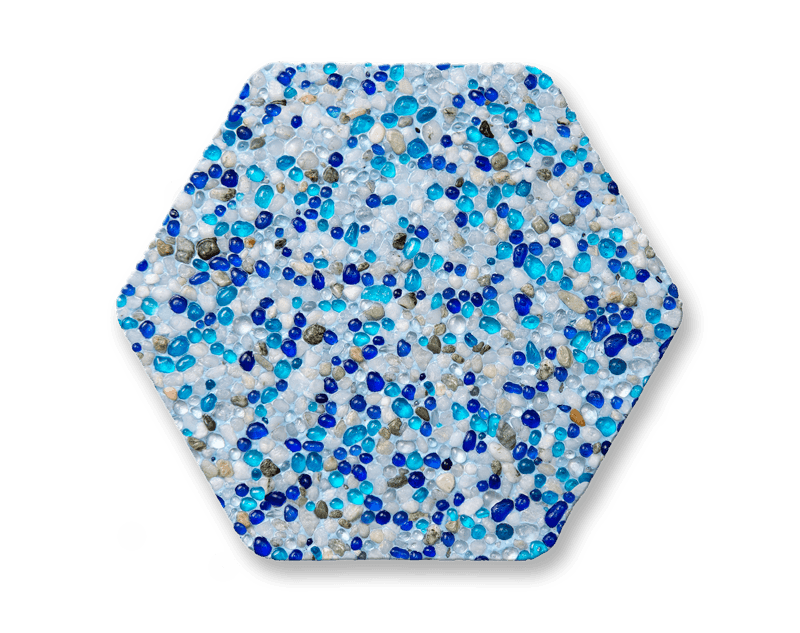 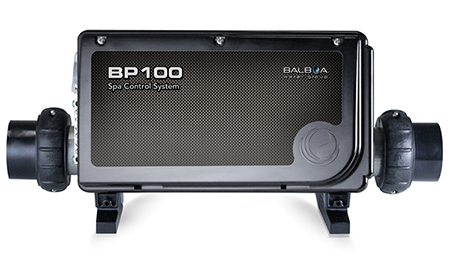 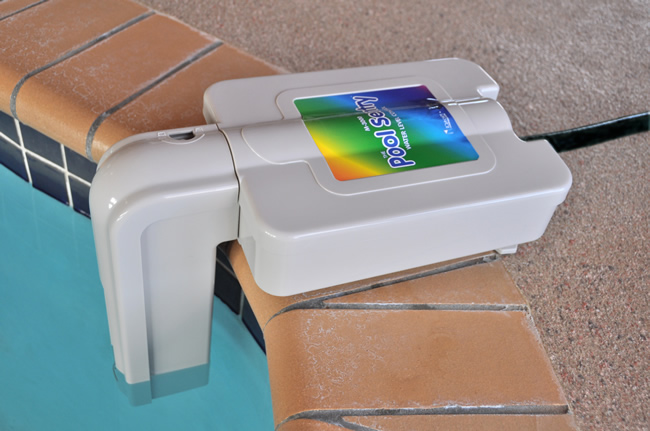 From spring blizzards, rare June frosts, summer snow in Newfoundland, and wide-spread power outages, it was another rough start to the year as only 10 permits were recorded between January and March. That said, it was still nine more than there were registered during this period in 2016, which was a benchmark year for most of the country.

Over the next four months (April to July), pool permit registrations picked up, but nowhere near the pace of the 2017 season. In fact, permits were down 57 per cent, from 260 in 2017 to 112 last year. This drop was largely in part to an 82 per cent decrease in permit registrations during the month of July in Nova Scotia (Halifax). That said, it was still better than the one permit that was issued in this region in 2015.

Regions such as Newfoundland (up three permits) and Moncton (up six permits) showed year-over-year increases, while registrations in New Brunswick continued trending upwards with a 5.5 per cent increase over 2017. Prince Edward Island and Nova Scotia failed to see a continuation in permit increases in 2018. Unfortunately, St. John’s has been one CMA in this region that has been in a downward spiral for the last three years.

Once again, the number of pool permits registered last year between July and December outpaced the 2017 season by 26 per cent. However, the 66 per cent year-over-year increase experienced in 2017 could not be sustained, resulting in 43 per cent fewer permits in 2018. This region represents 1.1 per cent of the total number of building permits in Canadian CMAs, which is a decrease of 2.4 per cent in comparison to 2017.